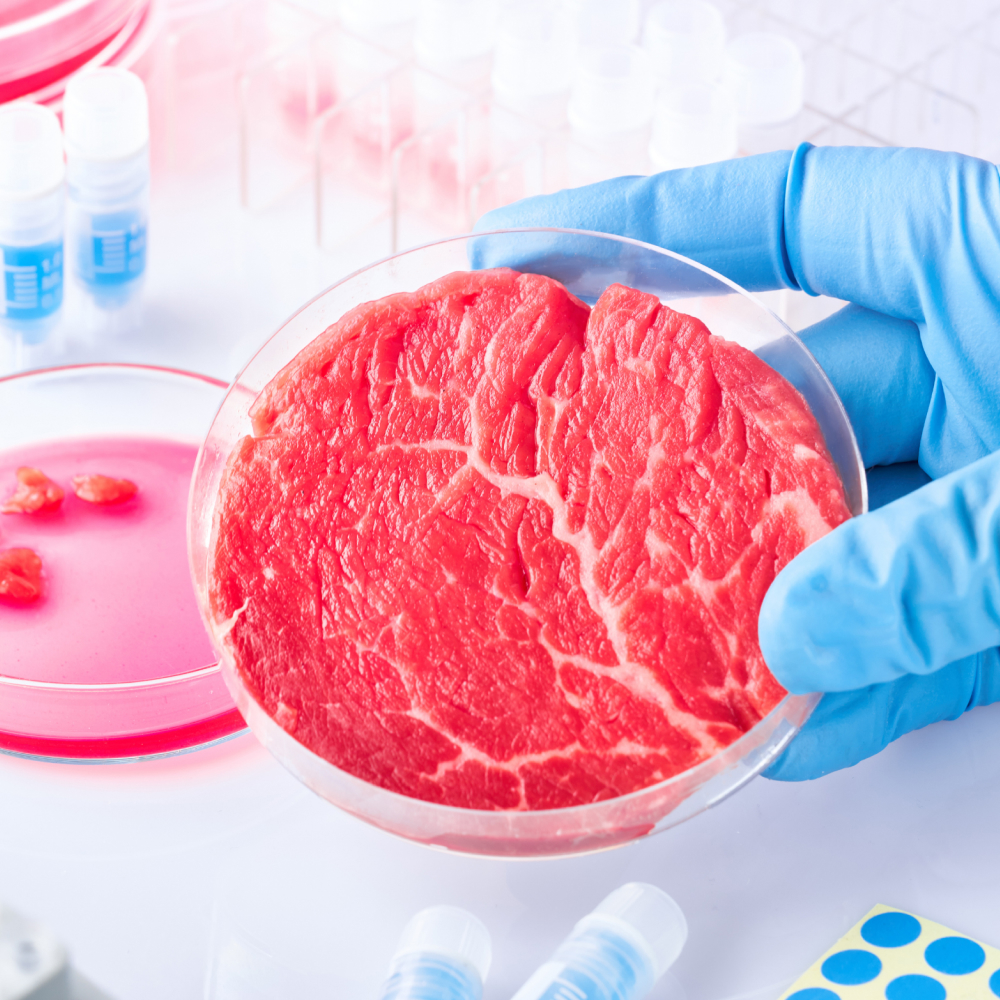 Almost one in two Spaniards (46%) is open to purchasing lab-grown meat when it becomes available in supermarkets, according to data from our study "The Green Revolution 2021".

We wanted to measure Spaniards' attitude towards cultured meat, an innovative alternative to traditional agriculture. Also known as in vitro or lab-grown meat, cultured meat is produced through the cultivation of muscle cells previously extracted from animals, and not directly from the raising and butchering of live animals.

On the other hand, 27% of those surveyed expressed a total rejection of cultured meat, and 27% indicated that they would probably decide not to purchase it.

These results vary depending on the type of diet followed by the person surveyed, and vegan, vegetarian and flexitarian consumers show a greater openness towards in vitro meat consumption. In fact, 56% of plant-based diet-followers are in favor of buying this type of product, compared to 45% of omnivores (10 points lower).

On the other hand, the conclusions of The Green Revolution 2021 reflect that there is a clear generational gap in the consumption of lab-grown meat. Younger generations are much more open to buying cultured meat, to the extent where almost 7 out of 10 (66%) people between the ages of 18 and 24 say they are willing to buy it, well above the next age group, adults between 25 and 34 years, with 51%, or adults between 35 and 44 years, with 46%. When this type of product reaches markets in Europe, the younger age segments will represent a large pocket of opportunity for the industry.

Although the current market for this type of product is quite small, it is expected to experience dizzying growth rates by 2030, with some forecasters indicating that it will reach 1% of the total global meat market, adding up to a value of some 25 billion USD.

The most important challenge that cultured meat will face for mass adoption is consumer acceptance. Although cell-based products exist today, such as Eat Just's chicken bites in Singapore, there is still a long way to go before they can fully mimic traditional meat products in taste and texture. In this sense, manufacturers have a great deal of work ahead of them in convincing consumers, a goal they can achieve by generating trust and confidence around the manufacturing process, achieving products that are comparable to traditional animal products in taste and texture, and reaching price parity with animal meat.

‍
Finally, one of the main obstacles that cell-derived meat will have to face will be regulatory oversight. While regulations are less stringent in some countries, such as Singapore, European regulators are being more scrupulous throughout the approval process. Cultured meat manufacturers will have to demonstrate that their products are safe and healthy for consumption. Although it is a difficult process, there is already a pathway to European approval, through the 2018 EU Novel Foods legislation, which includes cell cultures in its definition of novel foods. 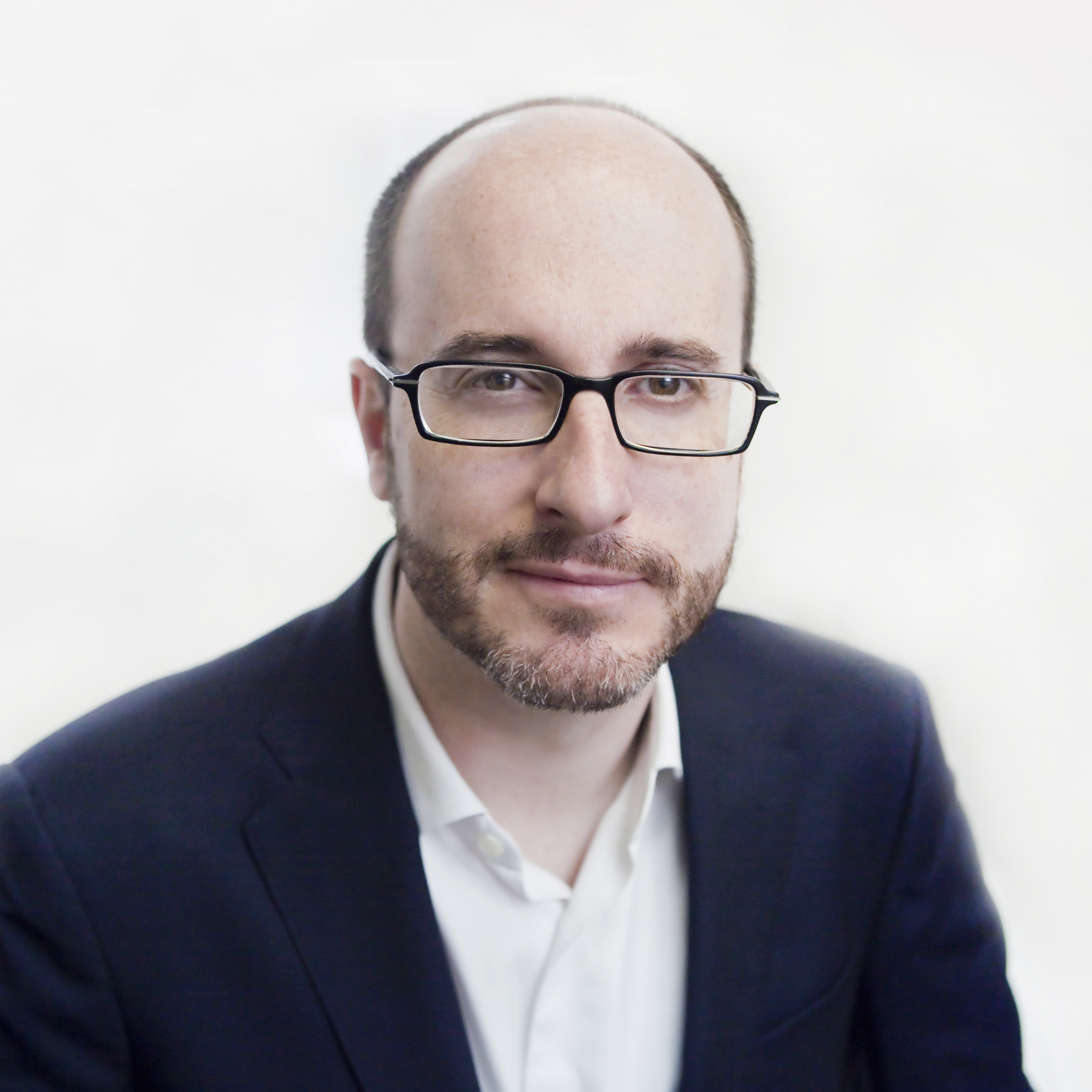