Vegan, vegetarian, and flexitarian (plant-forward or veggie consumers) already account for 9% of the adult population in Portugal, a trend that is here to stay. 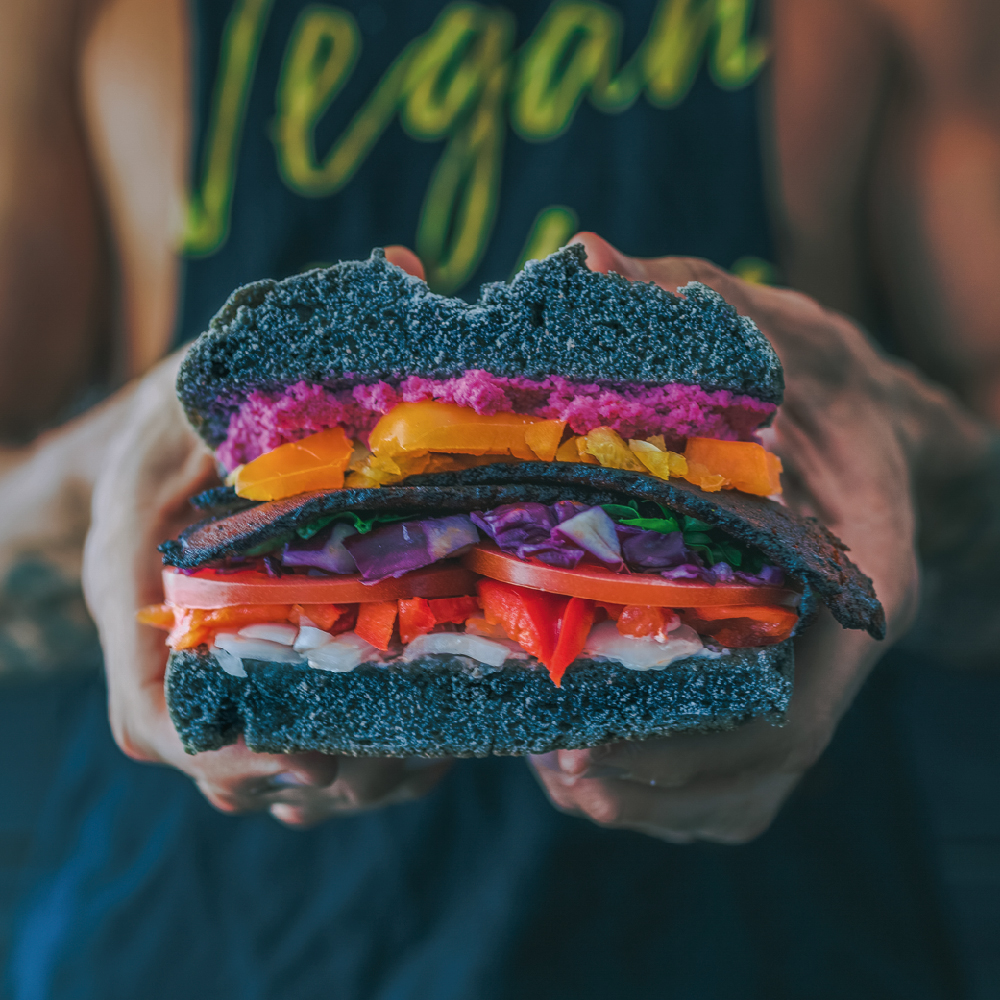 Currently, veggie consumers represent 9% of the adult population in Portugal, or 760 thousand people. This segment will continue to grow: a third of these consumers have changed their diet in the last 2 years. In Spain, by comparison, this group has grown by 27% in two years and represents 9.9% of the population.

The Portuguese diet will certainly change for two reasons. Firstly, because consumers are increasingly concerned about their health: we are going to live longer and we want to live better too. This is the strongest reason, especially because international health institutions are promoting a change in our diet to reduce the consumption of meat, especially red meat.

However, it is worth noting that the fastest growing group is not vegans and vegetarians, which only represent 1.6% of the population), but instead flexitarians (those who are increasing intake of plant-based meals without completely eliminating meat). This consumer profile is not looking for meat substitutes, but instead for products that help them eat more vegetables and less meat in a more convenient way. 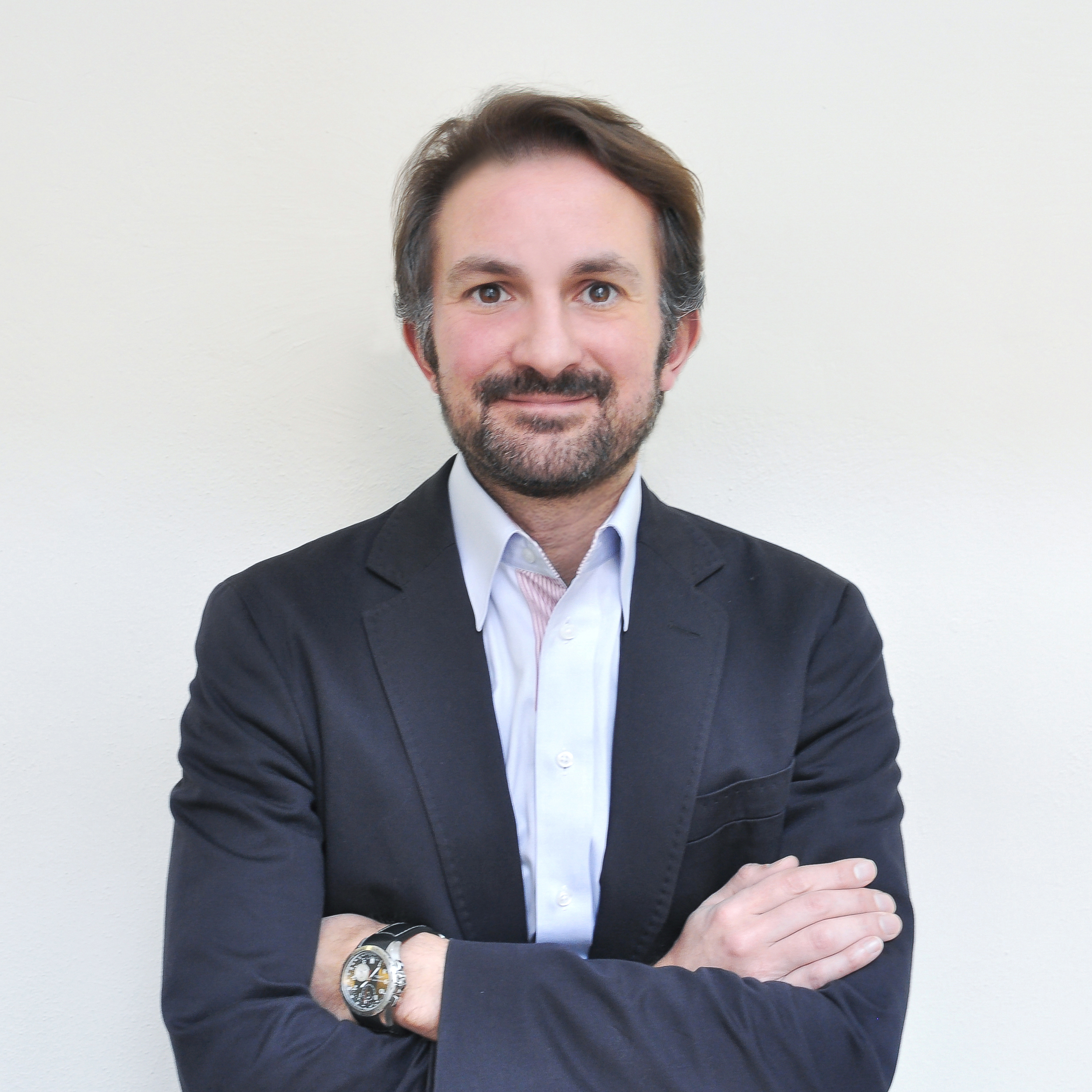