and changes in the adoption of recent innovation. 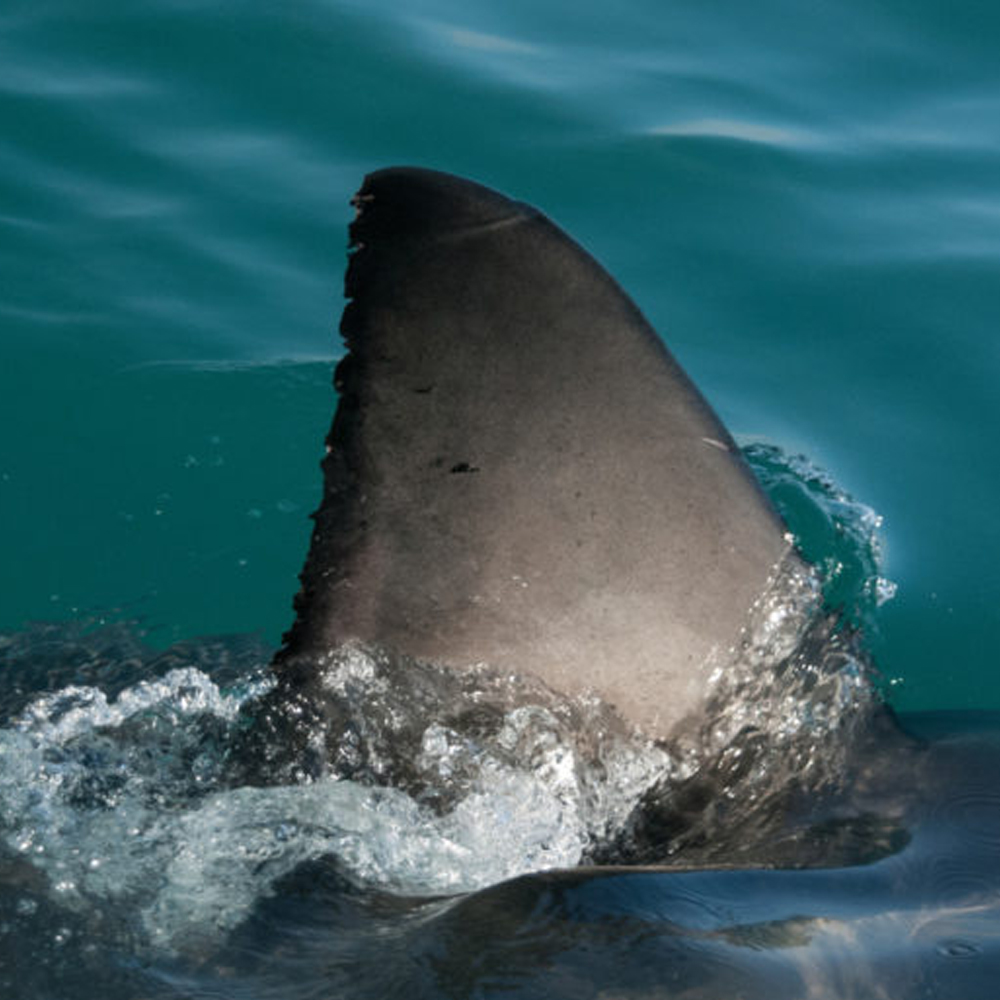 For many years we have worked with Rogers' innovation adoption model, which shows a Gaussian bell curve representing a gradual incorporation of consumers to acceptance of the product or category with 5 stages: innovators, early adopters, early majority, late majority, and laggards.

In 2014, however, Larry Downes and Paul Nunes published Big Bang Disruption and later, in 2018, a new model to understand the changes that we have seen in recent years in the of adoption of innovation into the market.

These changes fundamentally come from 2 factors:

1) The huge amount of new innovation arriving to the market due to the reduction of barriers to access enabled by the digital world (via accelerated testing processes, Beta launches, or e-commerce)

2) The rapid spread of information among consumers, often via social media, which makes entry to consumption of attractive and innovative products much faster

Contrary to what happened in FMCG and most markets in the second half of the 20th century, where the growth of product adaptation was more like a slow-moving snowball effect, we are currently living in something more akin to a big bang. In more extreme cases, the adoption of recent innovation reaches near-peak penetration levels very quickly, only to rapidly decline again due to the most "innovative" consumers quickly finding new innovation to adopt that beats out the previous one. This model is known as the "shark fin."

In this model, there are only two types of consumers. Trial users, who are enthusiasts with major FOMO that feel an emotional benefit for being the first to try a product or service, and all other consumers.

An obvious example from a couple years ago is Pokemon Go. In a few weeks, hundreds of millions of people had joined this game, just to stop playing after a few months.

In the tech world we've seen numerous examples of this, from Myspace to Blackberry, or the many generations of iPhone (which launch with increasing frequency). This is something that is happening in the CPG world too, though. The boom of instant noodles or of soy milks (compared to other plant-based milk alternatives) are a few examples, along with the original vegetarian meat substitutes that are now being shaken up by recent lab-grown meat developments.

There are many ramifications of these consumer behaviors:

a) It becomes much more difficult for manufacturers to identify new innovation as fads versus trends. Being able to assess the cultural elements and deep insights behind each case will be key to answering that question.

b) Consequently, decision making becomes riskier and uncertainty increases, especially around the risk of being left behind.

c) The innovation maturity cycle is shorter. Compared to a product like coffee pods which took many years to become a product with mass penetration, any innovation now runs the risk of being copied or replaced by new technologies, meaning that R&D costs must be recouped over fewer years.

d) Product launch plans require a Big Bang model. Just like with new automobile models or Apple's traditional product launches, it is important to expand rapidly in sales channels and communication. Procter & Gamble are masters at doing this with each new generation of Gillette. Excellent execution and implementation will be key, as well as fearlessness and grit.

e) Gaining penetration quickly will therefore be the key variable, and detecting problems in the adoption curve will be a fundamental issue in order to rectify plans quickly and take action. Being prepared in advance for possible scenarios will also be decisive, as will an agile culture for incorporating adjustments.

f) It will be critical to work using a generational innovation model. Do not think of one single product, but of a platform, with successive generations that will improve the initial product. In parallel to the development of product 1.0 that is being launched, work must be done on the development of the model for the following items: 2.0, which must be at a very advanced stage when 1.0 is launched, as well as on the definition of the value proposition of the consecutive generations for 3.0, 4.0 and 5.0.  In short, prepare to "self-cannibalize". In the words of Steve Jobs, if you don't cannibalize yourself, someone else will.

All industries, and all companies in every sector, are under pressure to transform the way they deal with innovation and to adapt: to be able to react faster, to develop with greater agility and anticipation, to change the rules in their production and supply chain processes as well as in their marketing channels, and to be bold. This is the only way to succeed in the most competitive and challenging scenario we have ever experienced. 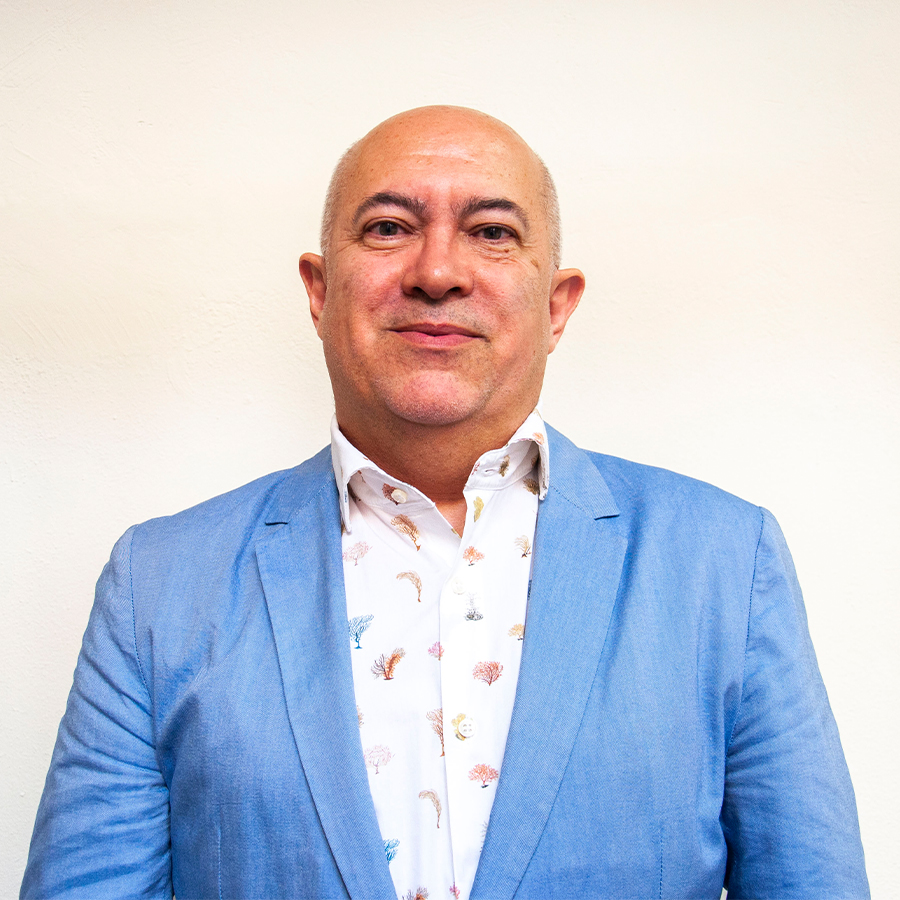